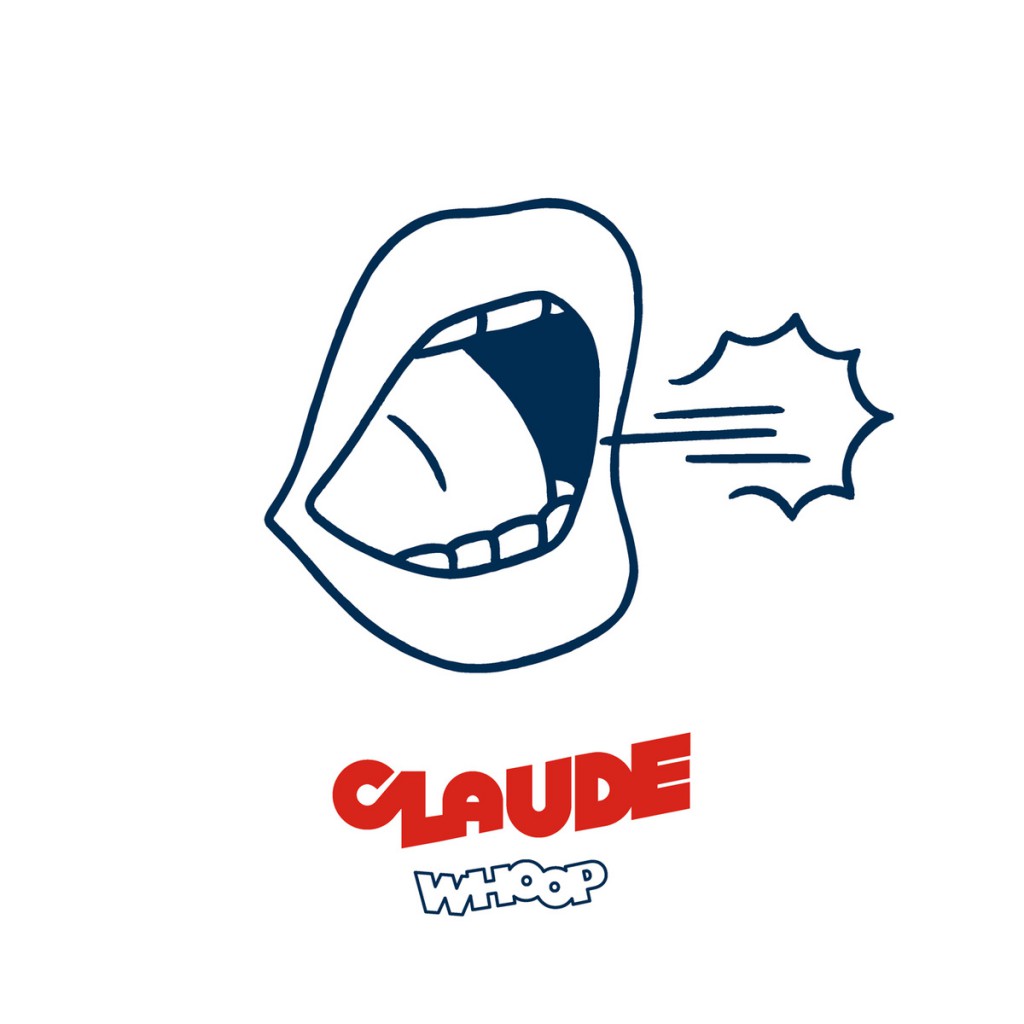 The eponymous title-track is a progressive, rolling house overture with sliced-up vocal bits, laid out on sparkling astral plains and crisp drum breaks. “Rosé Glaçon” comes across in refreshing yet relentless fashion, somewhat reminiscent of that early Justin Martin/Dirtybird sound, like drinking wine on the rocks from a whisky tumbler, making it awkwardly en vogue and ultimately leading up to side A’s mainstay: “That Jazz” is my personal favorite, a looped, saloon-style piano bit, sent strolling along a bustling avenue in dandyesque style, while voicing an affirmative “well, well, well”, as if welcoming others to nod their heads in agreement.

On the flipside, the record ventures into jacking house territory with the dancefloor-claiming “Busted” and its ping-pong-esque bounce, before “Chopped By Steps” takes things back to that straighforward 90s eurodance flair with a tip of the hat to the Artful Dodger. And last but not least, the burgeoning Glenn Astro adds his own deep and catchy rendition of “Busted” to the wholesome mix: