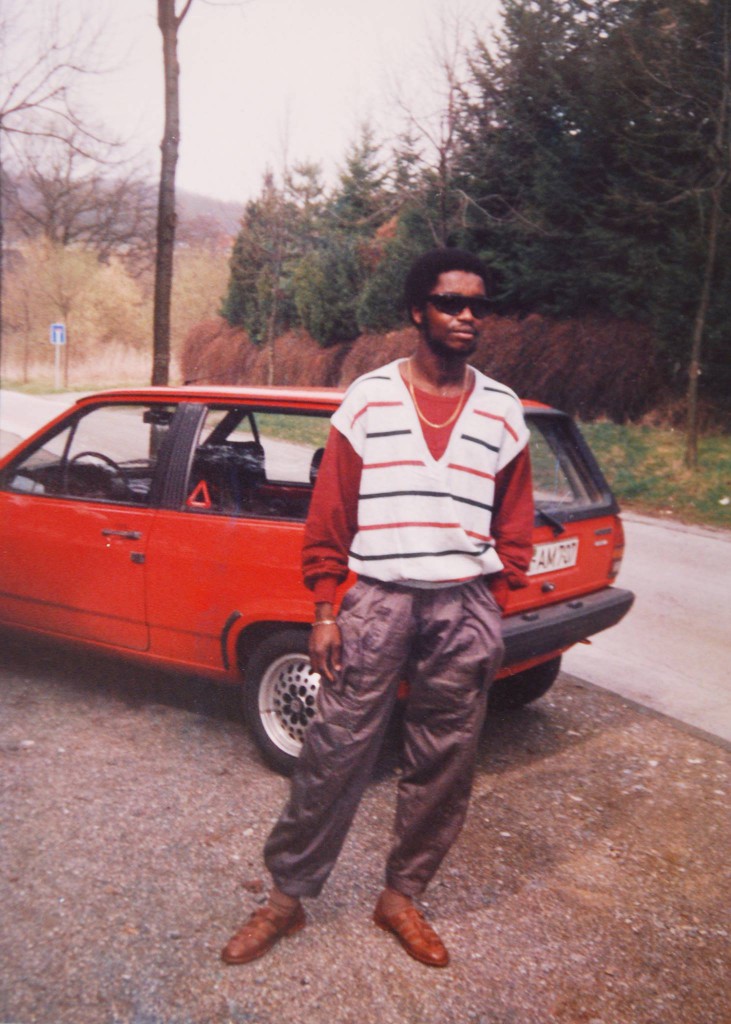 Sim Sima, who got tha tape for my bima?!

Lighten up everybody, it’s only life and spring is coming ’round the bend. If you’re feeling down or in one of those dark moods, best grab that walkman, shake a limb and make this your Sunday soundtrack. Come to think of it, just make this your everyday musical pat on the back and get yourself out of that funk.

Who else but the Awesome Tapes From Africa is now re-distributing this funkified, lo-fi production, an amazing find made by ATFA label founder Brian Shimkovitz back in 2002, which actually birthed the imprint itself. Ata Kak’s Obaa Sima was the ATFA blog’s inaugural post in 2011 and is now being re-released in remastered form, accompanied by rare photos and a detailed biography of the artist still known as Ata Kak. Originally released in Ghana in 1994, the tape and its unique Afrodisco aesthetic went more or less unheard of for a rough 21 years. Of the 50 tapes produced at the time, only three actually sold, which in no way does this scooby-dooby-dooby acoustic adventure justice.

The full 7-track release is currently streaming via Noisey for a limited time only and now available internationally on vinyl, CD and via digital download.